How do we transform real time in normalized time? 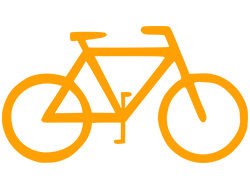 Consider as variable the weight of the various bicycles. Several studies indicate that for every 1 (one) kg removed from the bicycle, the cyclist decreases 3 (three) minutes for each km of climb.

2 Science is used to help solve this problem 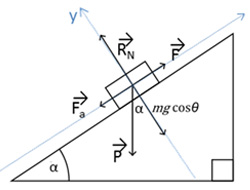 3 Going up and going down times

Applying Newton's second law of motion: F = m * a (vectorial), it is possible to show that the rise time and the descent time are respectively:

Δv/Δt in which Δv and Δt are the variation of speed and time. μ is the coefficient of friction (the dynamic is used because it is considered that there is movement during most of the time, α is the angle of inclination, M is the mass of the bike, and g the acceleration of gravity. 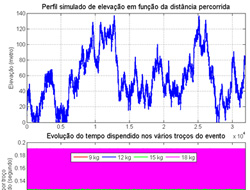 According to the calculations described in Point 3, the sum of the times that a bike of 9, 12, 15 and 18 kg needs to travel all the way is: 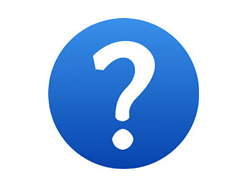 As new cyclists can enter during an event (1 month), the simulated time for one bike of 22 kg is majorated. In principle there are not lots of bikes in the market over 22 kg.

6 Then the following table is created and edited: 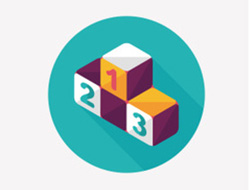 That is, the times are sorted by ascend order of the normalized times and not the real ones.